You know you want to, you social butterfly.
Post Reply
325 posts

clear Game Boy case for an upcoming project.  also picked up some NES style "Neptune buttons" (marbled blue/white but mine don't have much white, but they're still kinda cool so im not gonna complain)  also clear black and clear red NES buttons but the clear NES controller case 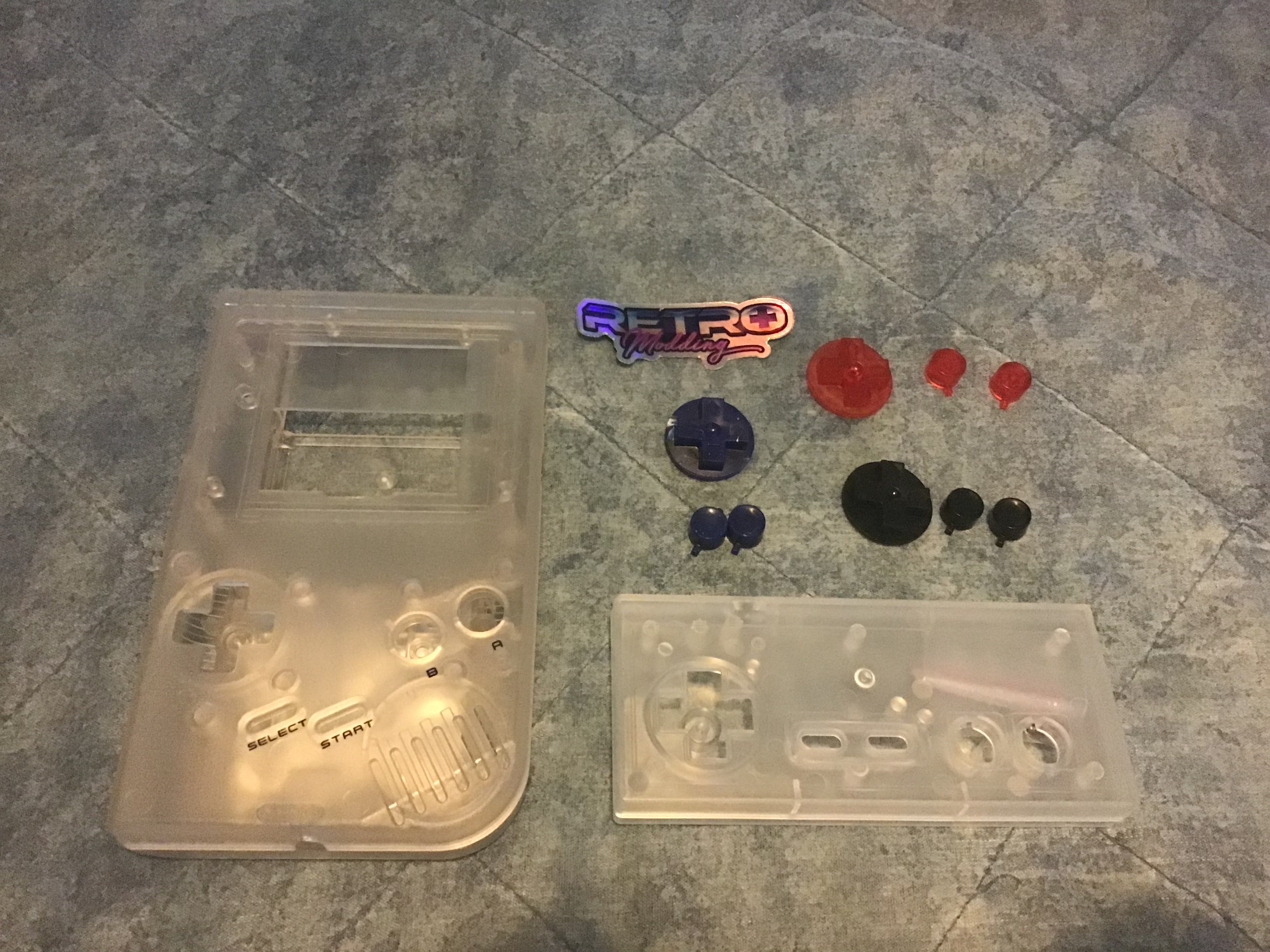 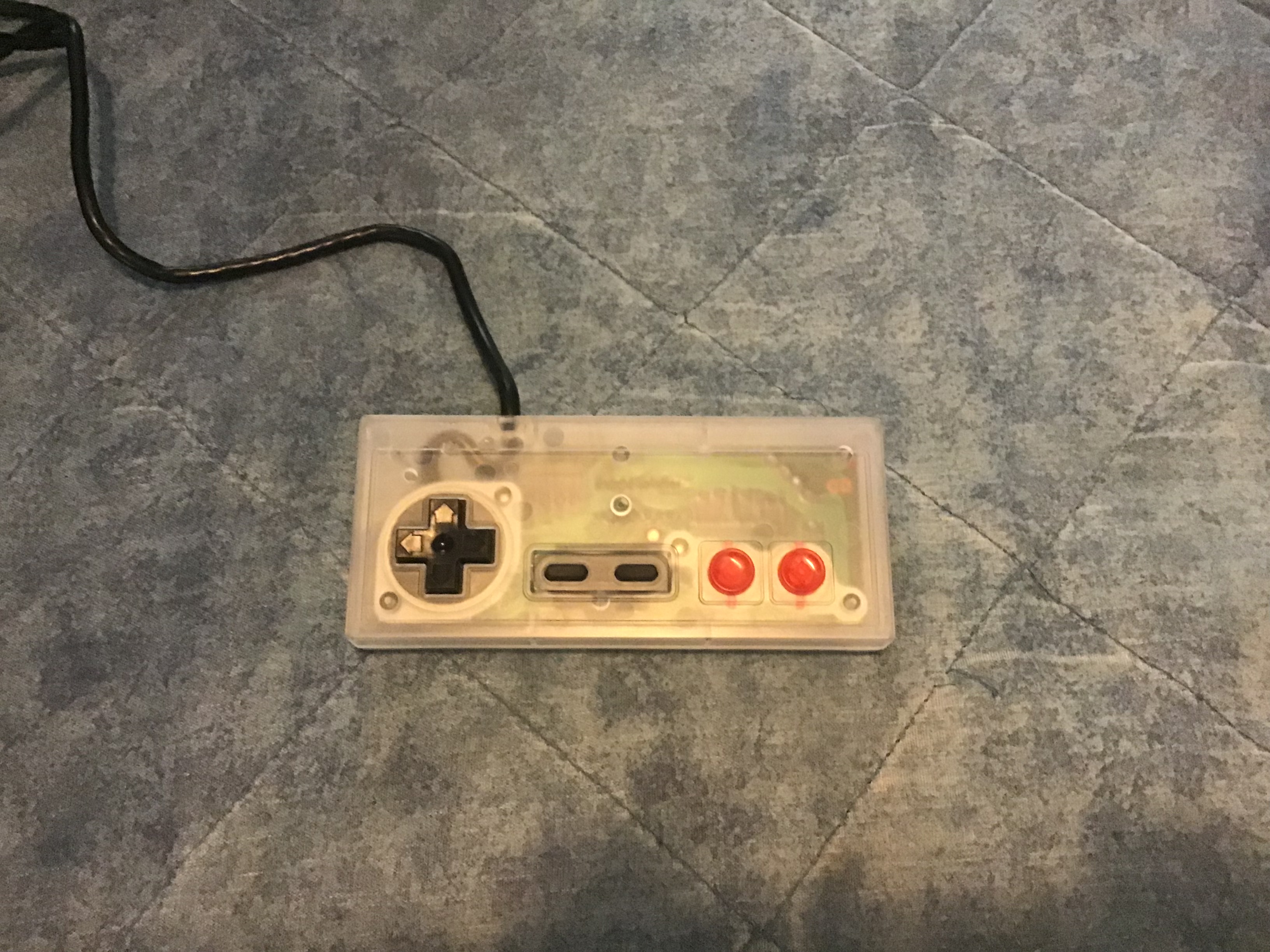 LED mod coming later
just because it's a bad idea, doesn't mean it wont be a good time
Top

Been doing a bunch of little projects as I recover and wait for permitting stuff with the state and county.

The house came with an inoperable(never hooked up) gas fireplace insert. Even if had the ductwork setup for it, it's used and was clearly not well taken care of. My wife loves looking at fireplaces, she never really cares about the heat they generate so I did a bit of Googling and found what was considered the most realistic looking electric fireplace insert. I cut apart and gutted the gas insert then put the electric insert in it's place. Red's thrilled with the look so it's a win. 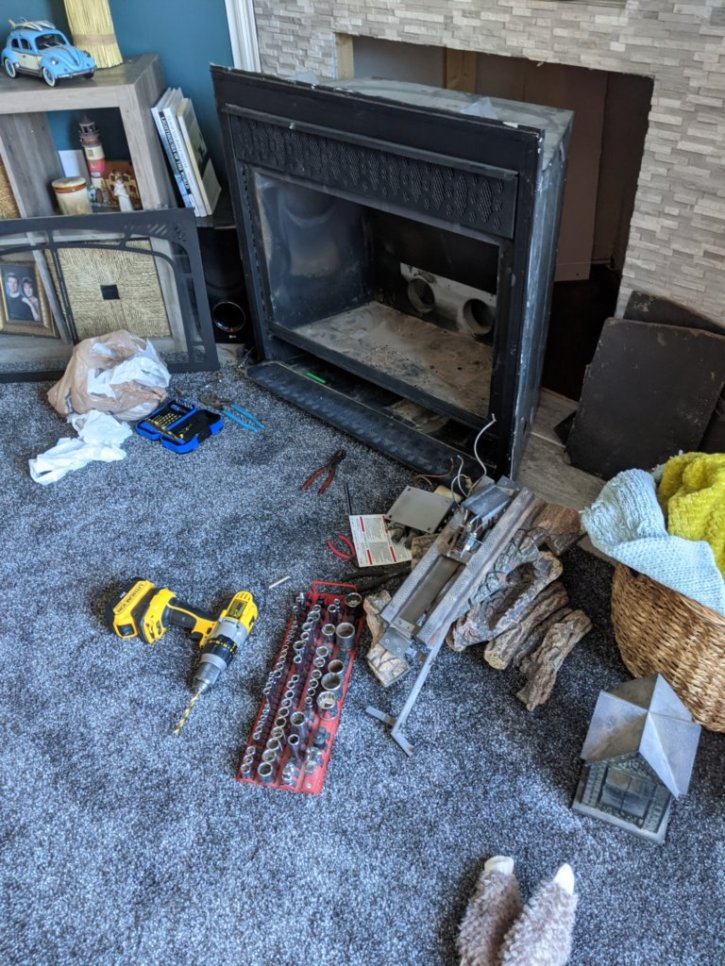 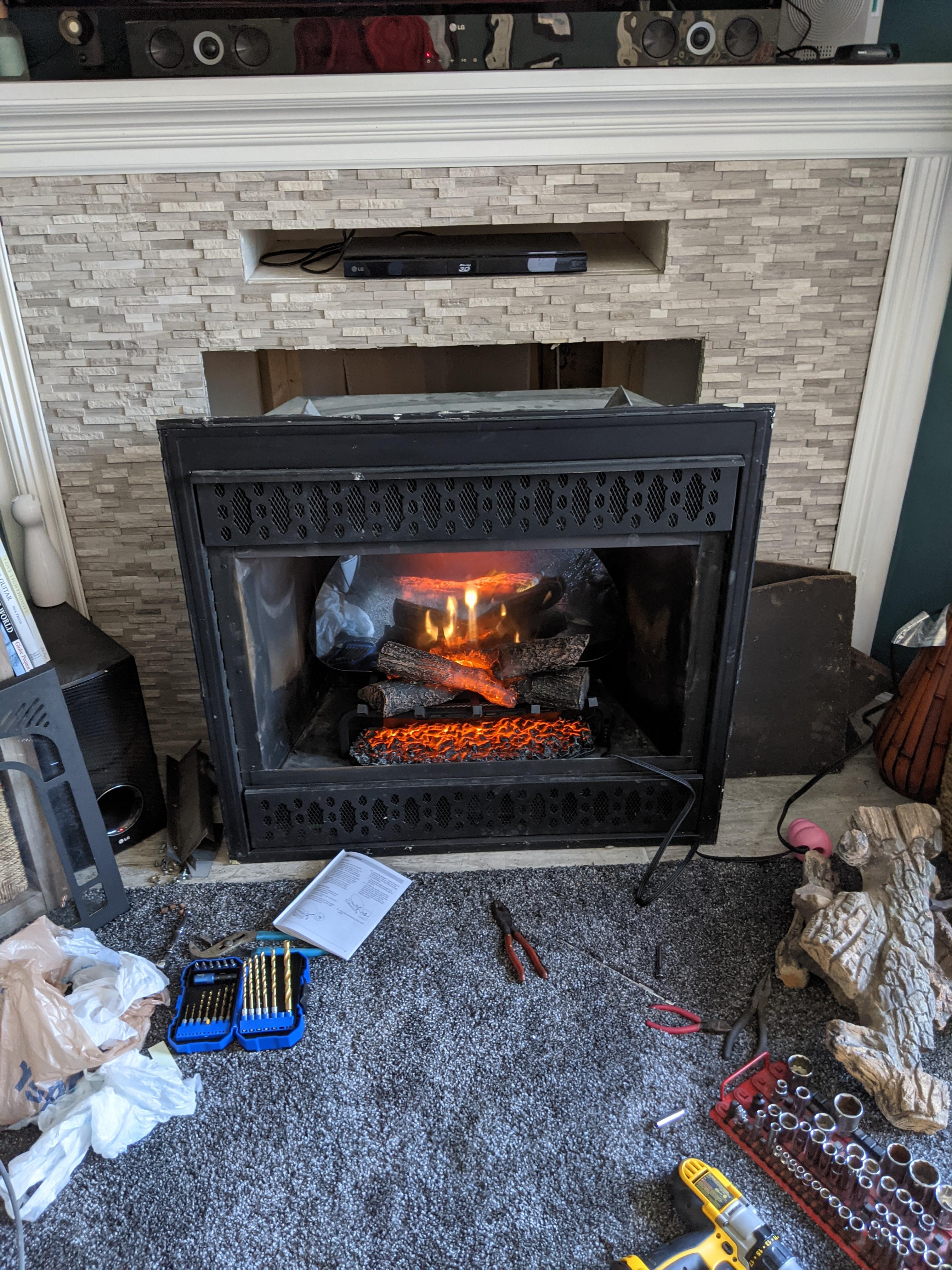 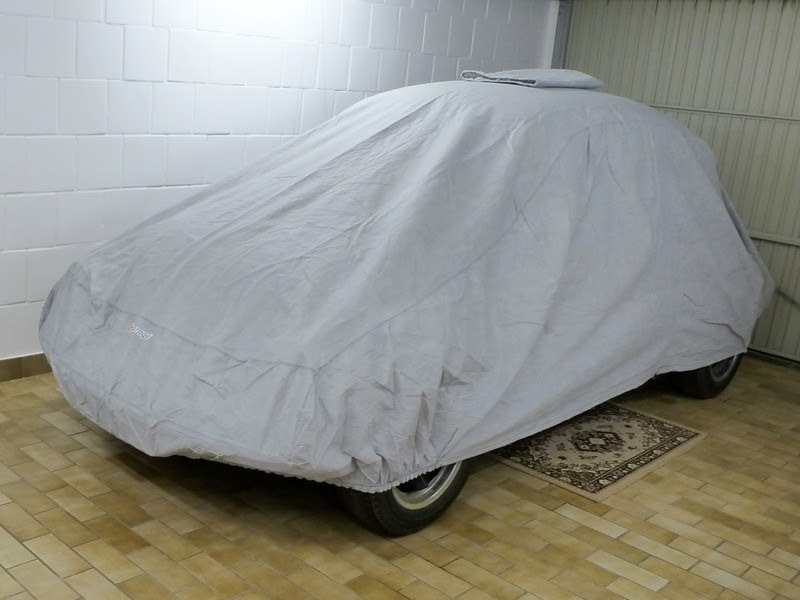 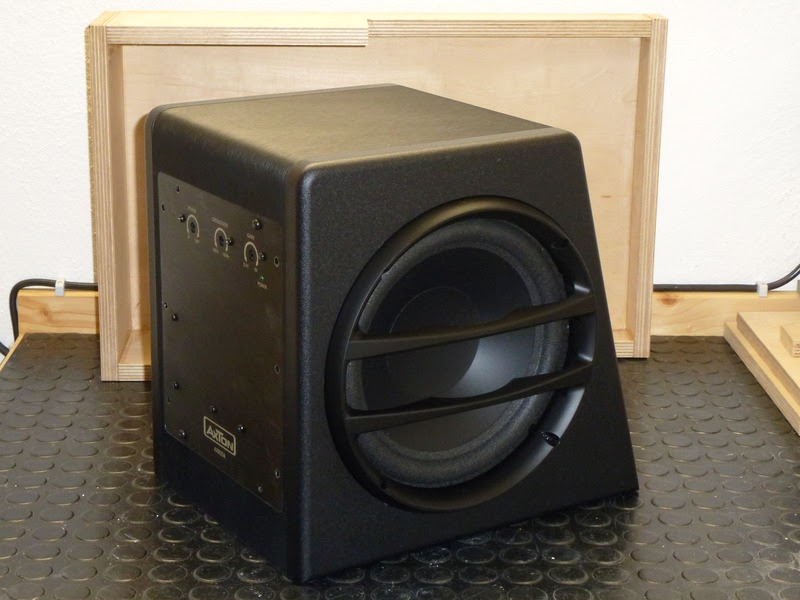 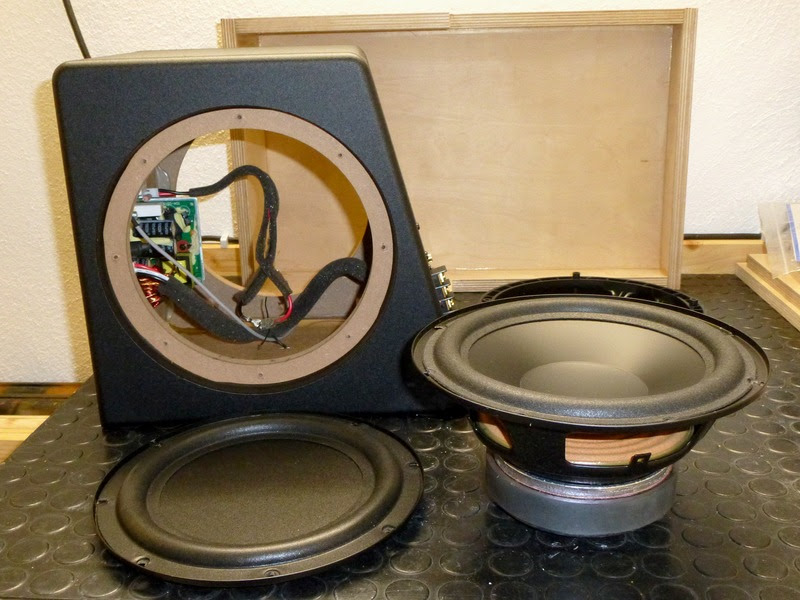 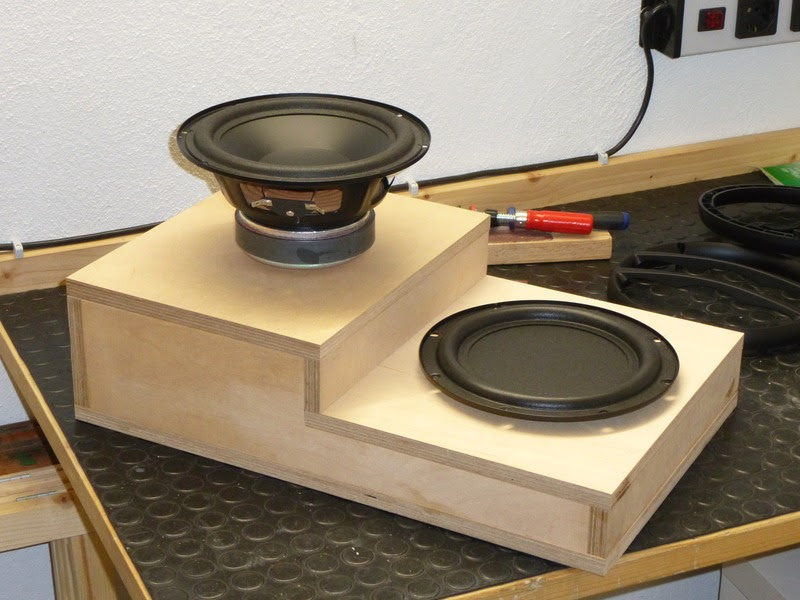 played around with one of those Air Hawk electric air pump/compressor things and found out that my football, which has to be like 30 years old, still holds air!

just because it's a bad idea, doesn't mean it wont be a good time
Top
Post Reply
325 posts